The history of sensory deprivation

From the creation of a unique environment free from distractions, to a global tool for deep relaxation

The history of sensory deprivation

Back in the early 1950s there was a hot debate in the world of neuroscience.  This debate ultimately led to the invention  of sensory deprivation tanks.

Dr John C Lilly was a neurophysiologist at the National Institute for Mental Health in the USA.  Lilly decided to put this theory to the test.  In order to do so, he designed and built the first basic sensory deprivation tank.

From Sensory Deprivation to Float Therapy

John Lilly and his volunteer experimental subjects had some interesting discoveries.  They found that far from the mind passing into unconsciousness, a world of creative experience can unfold when the distractions of the outside world are excluded.

“I knew nothing of sensory deprivation: I found the tank was and is a rich source of new experience… One is not deprived; one is rewarded”.

Lilly published several scientific papers on his findings between 1956 and 1958, and his experiments with floatation continued through the next two decades.

“What one believes to be true either is true or becomes true in one’s mind, within limits to be determined experimentally and experientially.  These limits are beliefs to be transcended.”

Lilly now recognised the power of the sensory deprivation tank as a tool for self discovery and personal transformation.  He wrote a several books to share his discoveries, and offered workshops to enable people to experience the calm, quiet peace for themselves.

A very shy young computer programmer named Glenn Perry attended one of these workshops.  Glenn was so struck by the experience that he decided he had to build his own tank to use at home.  Said Glenn:

“So the first time I used the tank, John asked me to talk about my experience, and I was able to speak to the group without nervousness. If the tank could let me do something like that, it is something really incredible. My whole experience of leaving the tank after my first session was fabulous. The whole world was a shimmering, shining dance. I had to make a tank for myself, and being naive, thought that with just a little extra work I would make them for others.” 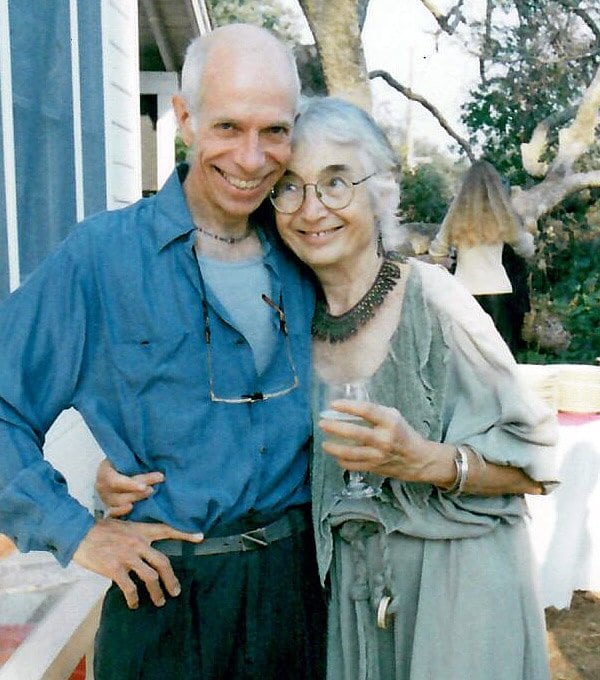 Special thanks to Lee and Glenn for letting us use this beautiful image!

Glenn came up with the idea of putting more salt into the water to increase the buoyancy, so that anyone could float effortlessly.  He worked with John Lilly to design the first commercially available floatation tank in 1972.

In 1974 Glenn met the love of his life Lee Leibner.   Together they formed the Samadhi Tank company, and went on to manufacture float tanks for people to buy for home use.

Lee and Glenn were motivated by a strong desire to bring the wonderful experience of floating to as many people as possible.   With the guidance of John Lilly, they opened the first commercial float centre in Beverly Hills in 1979.  Now anyone could float even if they didn’t own a tank.

We were very lucky to meet Lee and Glenn, and you can find out more about that here. 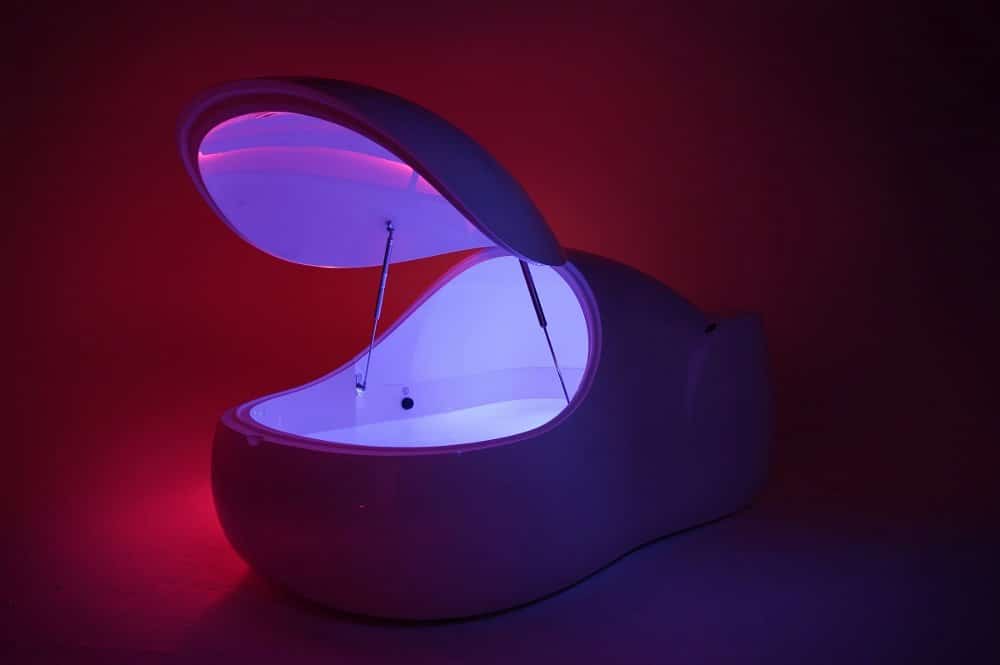 The early tanks were very different to modern ones.  Over the years many manufacturers have produced a variety of float tanks, pods and cabins, catering to different preferences and needs.  Design has evolved to include sophisticated systems to maintain temperature, sanitation and add-ons such as the options of lights and music.

These days the terms floatation, floating or float therapy are more commonly used, rather than sensory deprivation.  These modern terms more accurately reflect how floating has evolved into a mainstream tool with a multitude of uses and benefits.  You can find out more about the float pods we have chosen here. 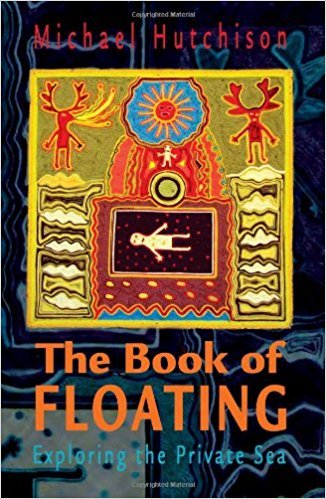 Sports teams integrated floating into their training programmes.  They found it could accelerate recovery and reduce rehabilitation time from injury.  Furthermore, floating gave them an optimum opportunity for visualisation.

People suffering with chronic pain found relief by relaxing in the weightless environment.

Users found their sleep patterns improving,  People were finding stress relief and deep relaxation. People even found their senses reawakened upon emerging from a float.

Some used floating to overcome addictive behaviours.  Others found they could meditate more effectively with floatation.

It became clear that floating weightless in the quiet darkness offered respite and rejuvenation for those with hectic lives, and opened a channel to the authentic source of creativity at the centre of each of us.

The publication of Michael Hutchison’s The Book of Floating, and word of mouth about the deep relaxation and profound mental clarity brought by floatation, meant that during the 1980s new float centres began to open all over the world. 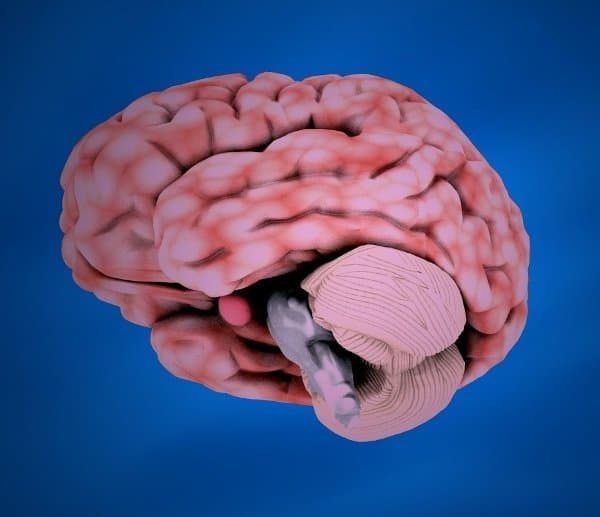 The 1980s also saw a series of International Conferences on REST (Restricted Environmental Stimulation Therapy), which was another name for sensory deprivation or floatation.  These brought floatation to the attention of the wider scientific community.  Research into the effects of floatation began to accelerate, with many ground-breaking studies by the likes of Thomas Fine, John Turner, Peter Sudefeld and Arreed Barabasz.

Since then research has continued internationally, with scientists from Sweden to Australia publishing fascinating papers on the power of floatation.  There is some exciting research under way right now at the Laureate Institute for Brain Research in Tulsa, Oklahoma. 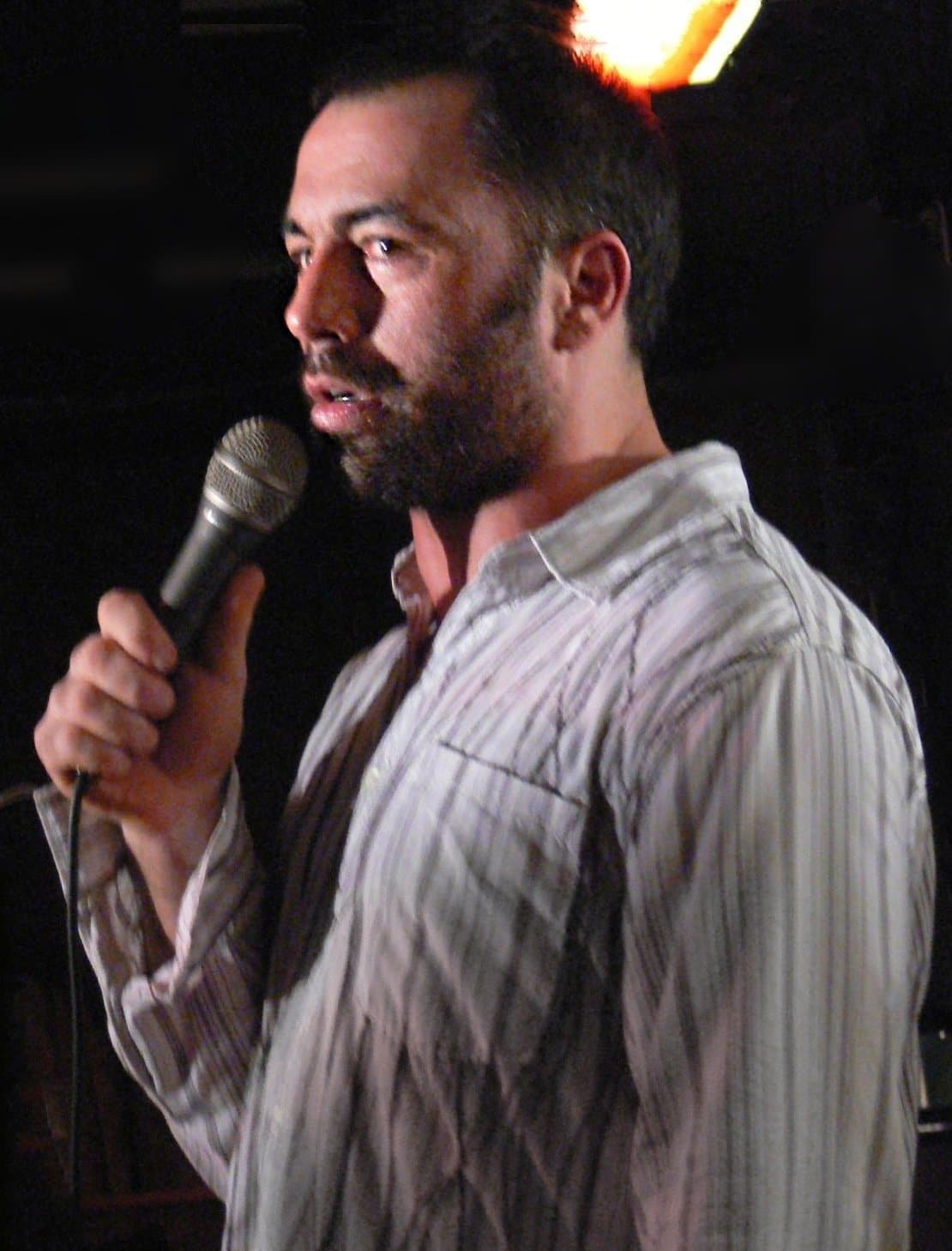 Floating has experienced a worldwide surge in popularity since 2010, with public figures such as Joe Rogan sharing their personal experiences of the benefits.

Today there are over 350 float centres in the USA alone, and many hundreds more around the world.  There are float centres popping up around the UK, and we’re happy to point you to your nearest one.

There is something very special about the experience of floating.  It is common for people who float to want others to share in their delight and bliss.  That’s what motivated us to start Float in the Forest.  We want as many people to be able to float as possible. Find out more about us.

We see it as a pleasure and a privilege to be able to offer floatation in the Forest of Dean, and we look forward to seeing you soon!

You will receive a email in the next few minutes with a link to click to confirm your subscription. If you don't see it soon, please check your junk / spam.

You will receive an email in the next few minutes with a link to click to confirm your subscription. If you don't see it soon, please check your junk / spam.